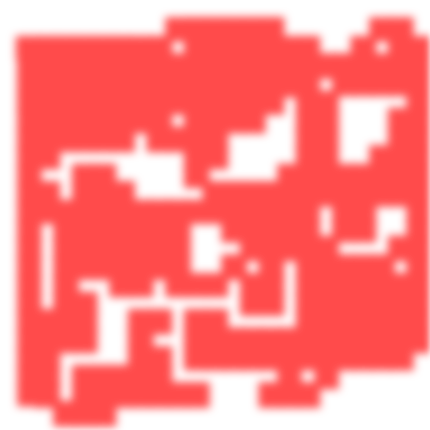 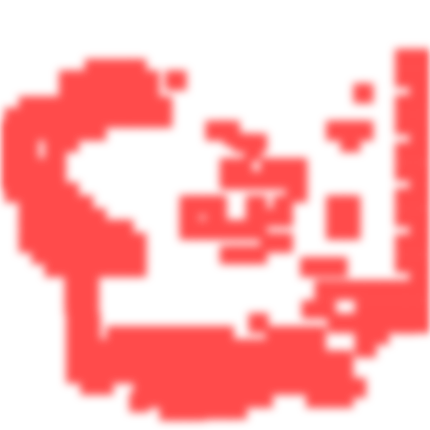 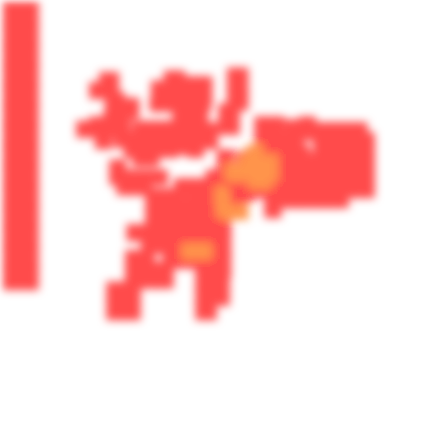 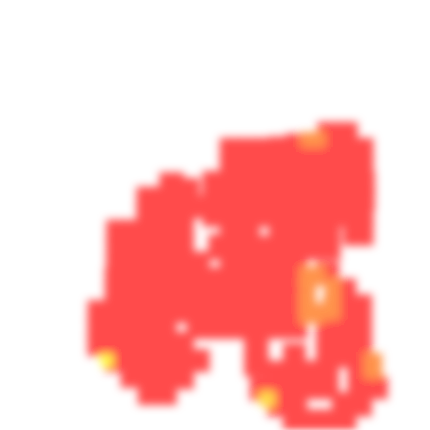 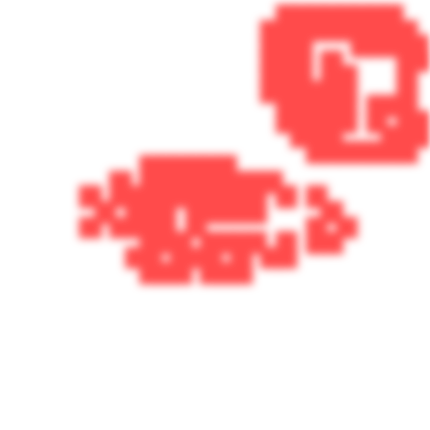 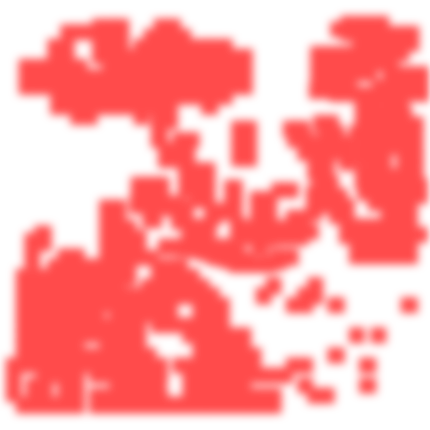 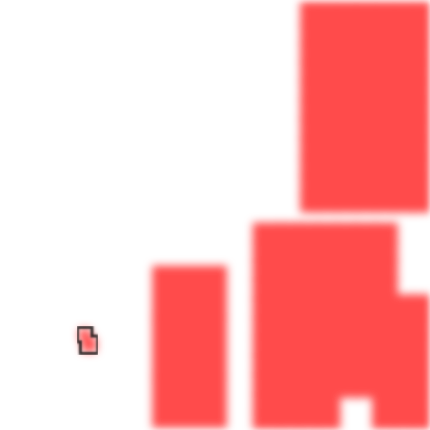 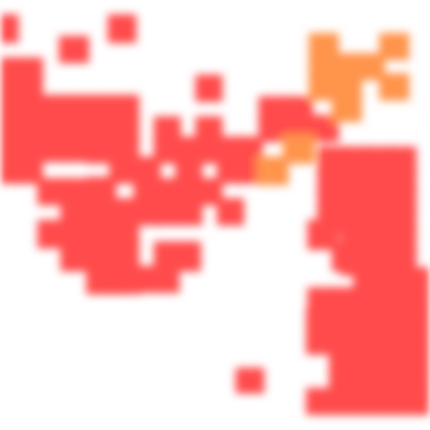 The Buffoon Ferox's range of its natural color scheme is unknown at this time, however its color regions are available. For demonstration, the regions below are colored red over an albino Buffoon Ferox.