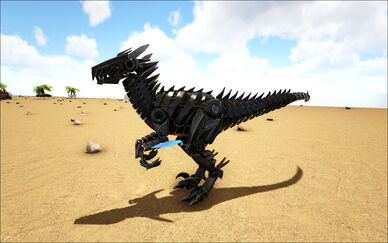 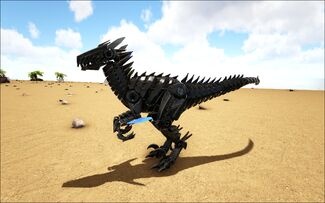 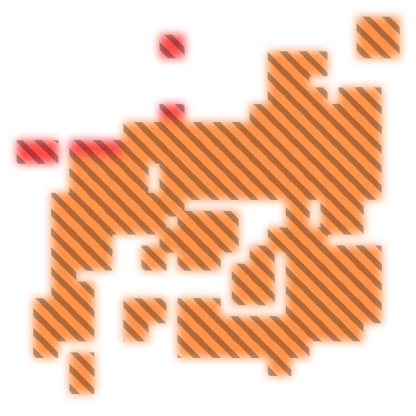 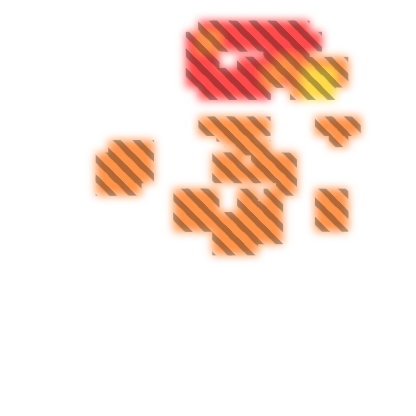 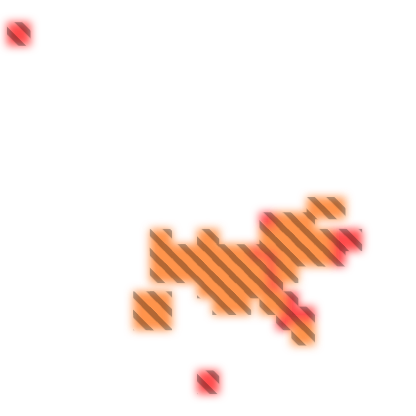 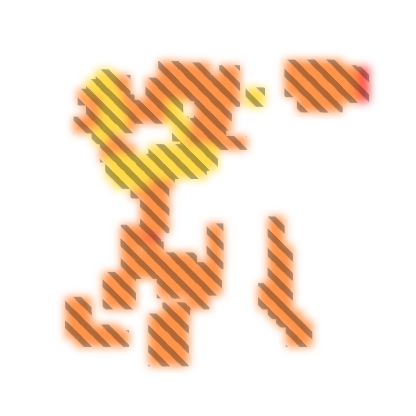 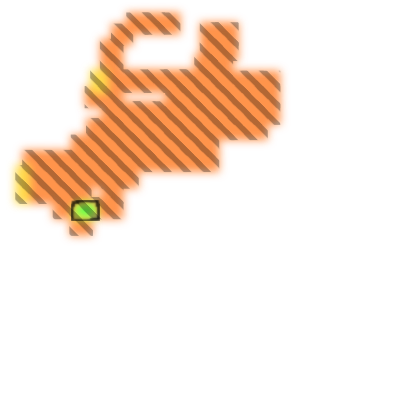 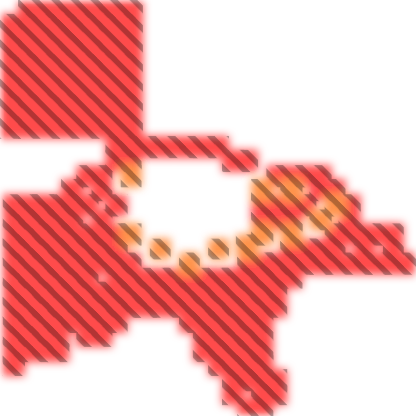 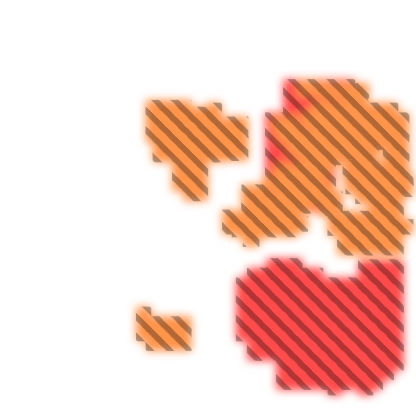 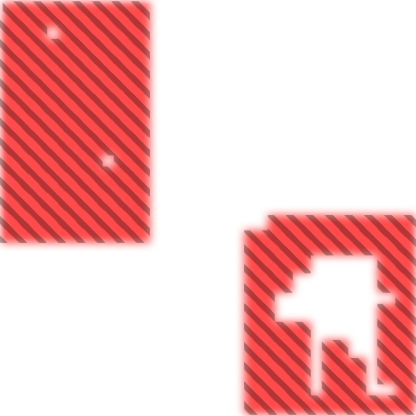 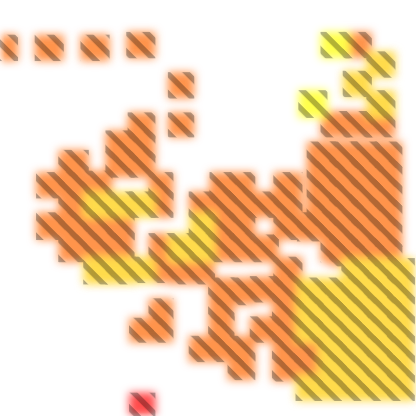 To get a Tek Raptor over lvl 1 for crafting you must kill the ones in the wild. They will drop a blueprint that matches their wild level upon their death. 1. Can spawn over server level.

2. Can level up melee, health and speed, but only in small increments. Does not use oxygen, food, or stamina and those stat bars will not be visible.

6. Can only be crafted in the Primal Tek Bench.

8. Will not float when idle in water. Will sink.

The Tek Raptor is immune to the following buffs:

The Tek Raptor can hold a total of 8 modules to augment it to your needs.