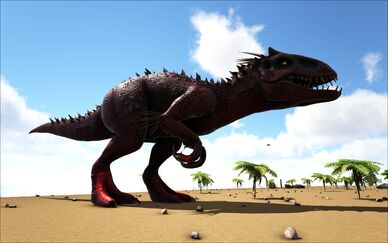 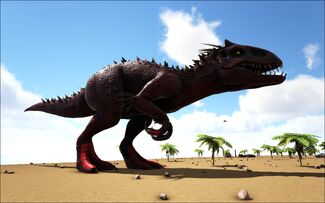 1 You have to steal their eggs. They spawn in pairs and you have to get the female down to 10% health before she lays her egg. They also spawn same tiered raptor minion to help guard the egg. 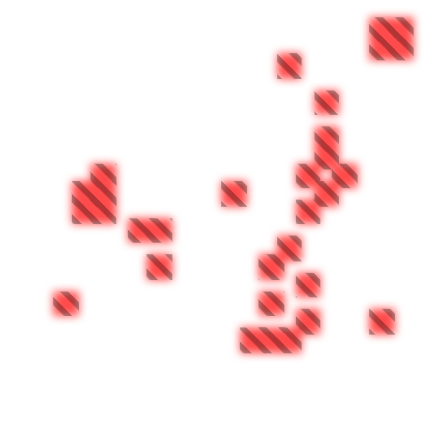 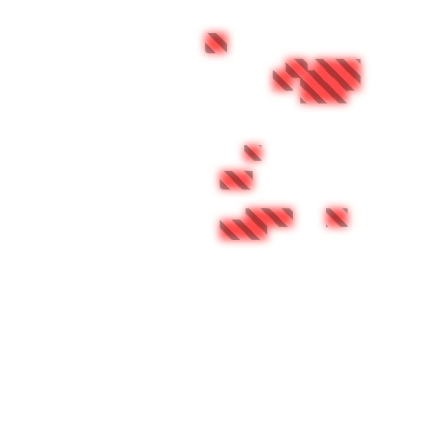 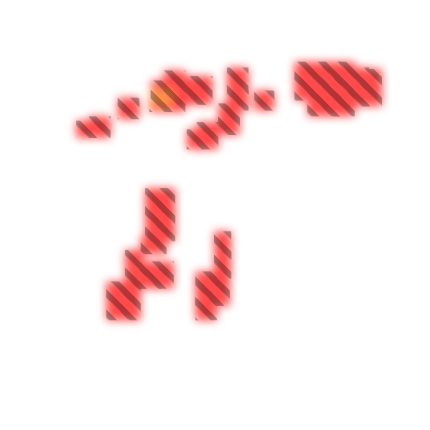 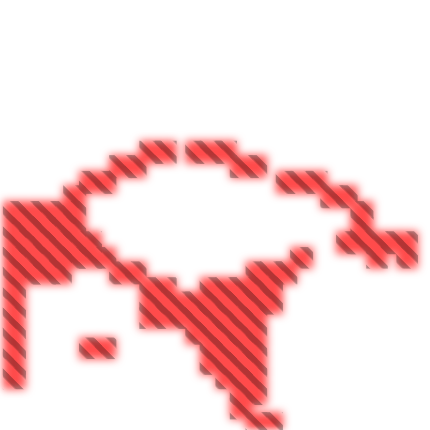 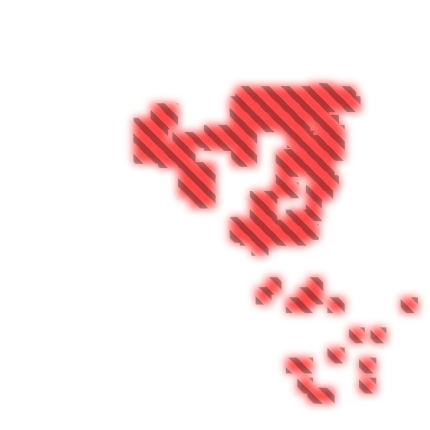 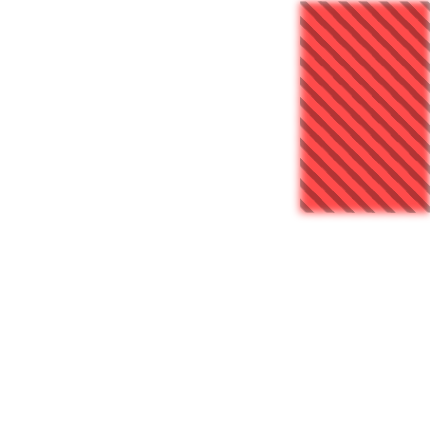 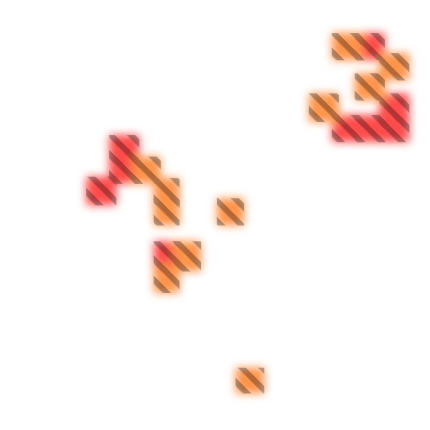 Unlike other 20x20px Alpha Creatures

the Alpha Indom has a special way to be tamed. They spawn in a mated pair and will summon Alpha Raptor minions to protect themselves. Kill the male quickly and then get the female down to 10% health. At this point she will lay a fertilzed egg and is able to be killed. Collect the egg and hatch it at your base. To raise this baby you have to feed it

until it reaches adulthood, at that point you have your own Alpha Indom to ride around and wreck havoc to your map. 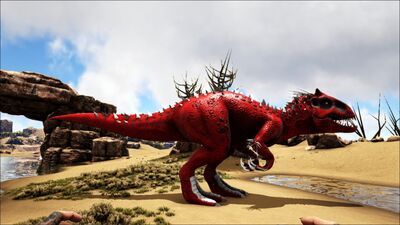 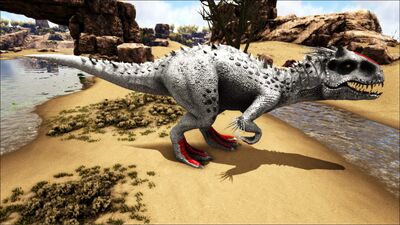 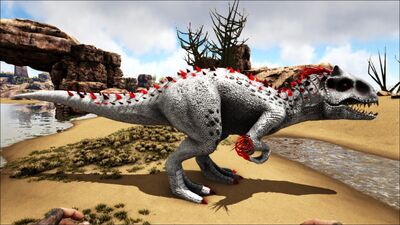