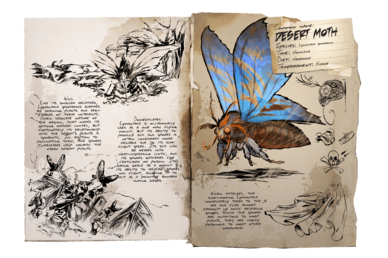 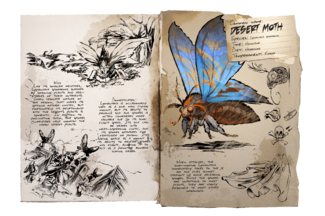 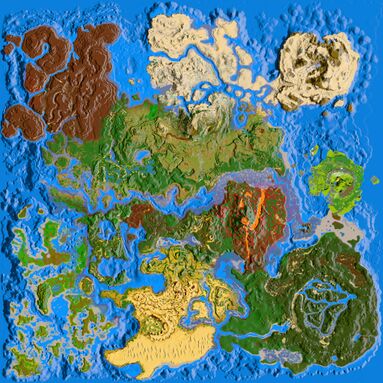 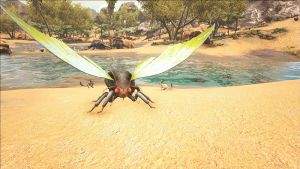 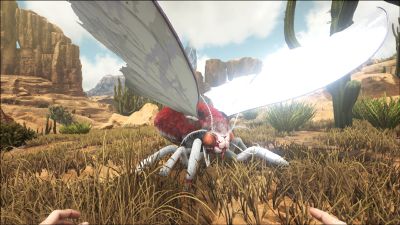 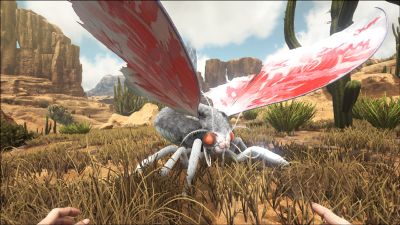 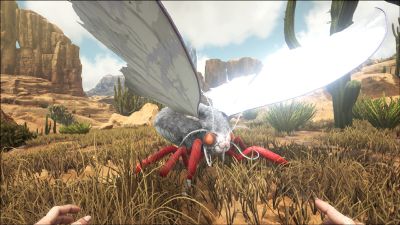 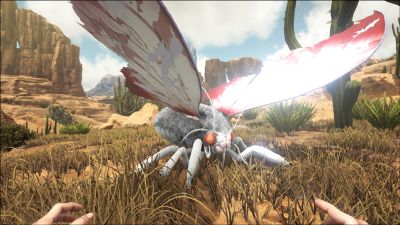 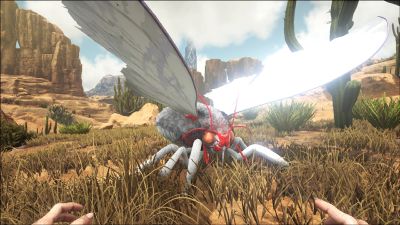 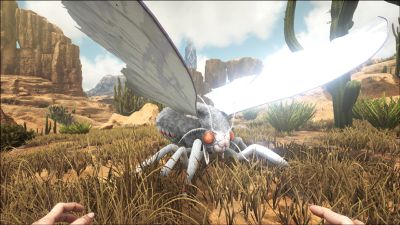 Use a bola so it can't fly away, then knock it out. While it doesn't have very high torpor, it also has rather low health, so using a boomerang is discouraged unless it's a higher level. Shoot its wing and abdomen with a standard bow and tranq shots and be quick or it will either die or fly away. you can also place a tent on it while it has landed and pelt it with arrows or darts

For information pertaining specifically to the real-world Lymantria, see the relevant Wikipedia article.