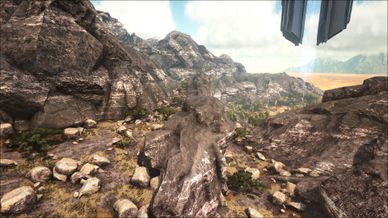 The Northern West Mountains is a region in Scorched Earth.