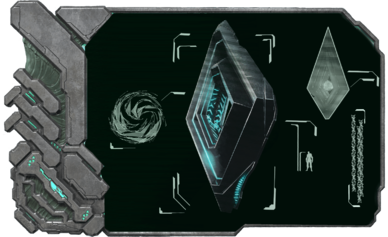 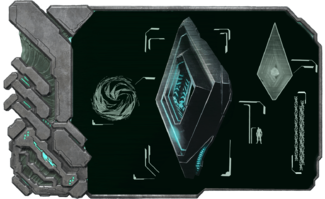 In truth, the overseer is the empty shell of a Homo Deus that was tasked with looking over and protecting their respective ARKs. It tends to all the life on its ARK until a signal calls it down to terraform Earth back to normal.

Equipment wise tek is a must for the fight especially since the Overseers minions drop element when they die, also at least have ascendant level saddles for your tames. Bring plenty of recipes especially Medical Brews and Sweet Vegetable Cakes. Players can hover above the overseer and rain their attacks with minimal damage being done to them. Watch out for the Attack Drones as they will always be above you.