This article is about Ravager, not to be confused with 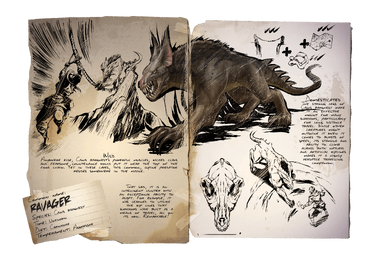 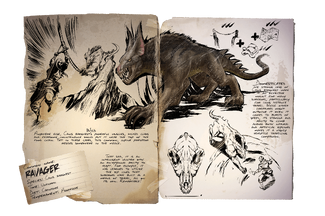 Dossier
These values may differ with what you see in-game or written elsewhere. But that is what the dossier says.
Groups
Fantasy Creatures, Mammals
Species
Canis barghest
Time
Unknown
Diet
Carnivore
Temperament
Aggressive
Release Versions 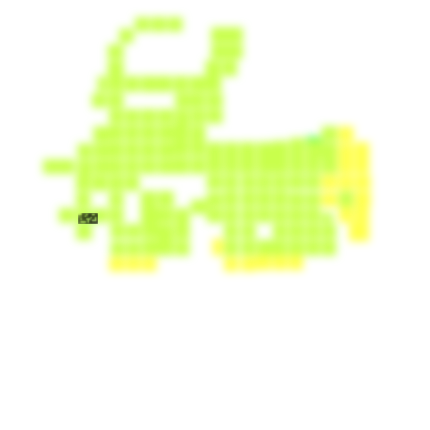 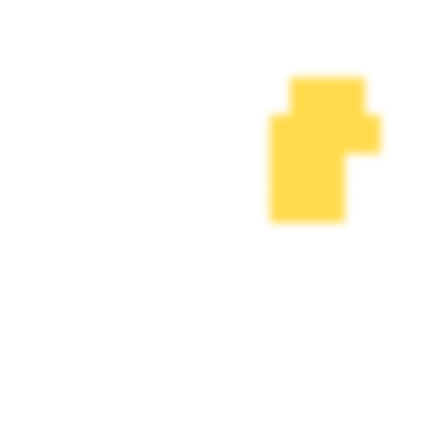 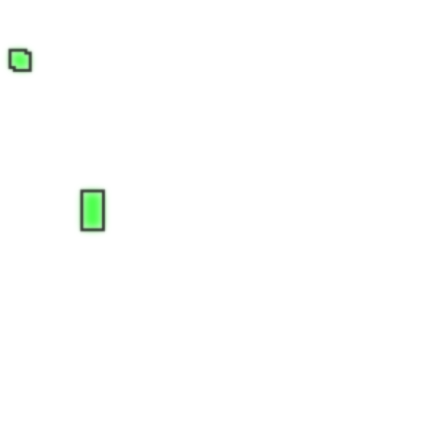 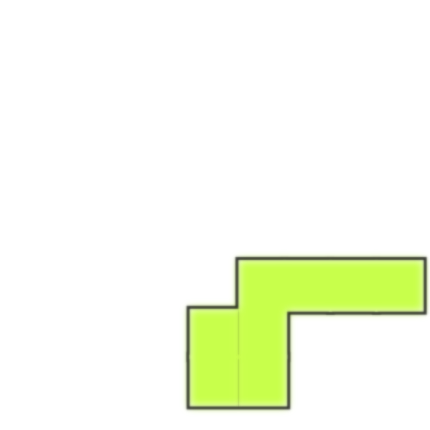 The Ravager or simply Cave wolf or hyena is one of the Creatures in ARK: Survival Evolved's Aberration expansion.

The Ravager is an aggressive pack animal which usually travels in packs of 3 to 5, attacking most herbivores its size or smaller. Even without a pack, a Ravager can be very aggressive and dangerous, but if there's only one, then they won't get any buffs for being in a pack. When tamed, the Ravager is a great mount for transport or scouting; it has decent weight, speed, and stamina and it’s capable of climbing up zip lines and vines.

The Ravager is a mostly hairless almost scaly, quadrupedal canine predator. It has large ears, possibly for hunting at low light levels, and it possesses large teeth and claws for ripping apart prey. It is around the size of a dire wolf, but has a jump comparable to a thylacoleo although in a more vertical direction for overcoming obstacles. Alphas will have a reddish orange glow around them to distinguish them from the rest of their pack.

This section displays the Ravager's natural colors and regions. For demonstration, the regions below are colored red over an albino Ravager. The colored squares shown underneath each region's description are the colors that the Ravager will randomly spawn with to provide an overall range of its natural color scheme. Hover your cursor over a color to display its name and ID.

These creatures will attack you if you get too close and are powerful even at low levels, especially with its bleeding attack and the pack buff. They are a common spawn. They will sometimes run away when you approach much like raptors.

Keep clear of this creature. If you are going to be attacked however, running into water occasionally will work and will sometimes break aggro, but don't always count on it.

Melee combat is not recommended with its Gnash attack. Shooting it instead with a ranged weapon at a distance works best.

If you are out at "night" without a capable mount, be very careful, the Ravagers DO NOT glow and the most visible way to spot them in the dark is if you see a pack alpha.

They are very fast and will easily run down a low level player. They also hunt in packs (receiving the pack bonus) and have a slow attack that "Gnashes" a player. The Gnash attack is powerful and can even kill a Spino with ease as it induces a harsh bleed.

They are able to climb player placed zip lines to get to you. Be cautious!

They can easily be stopped by using a bola. You can use a Raptor to attack Ravager, make 2-3 attacks, run away from Ravager's attacks, heal and attack next time (similar strategy can be used on Raptors against every slower opponent). Megalosaurus, Carno and Spino can easily kill Ravagers.

Bola will make it stand still so it's easily knocked out, like a dire wolf tame or a sabertooth.

The pack bonus on Ravagers makes them more difficult to tame so it is recommended that you bola the Ravager you wish to tame and either kill its packmates or simply lead them far enough away and lose aggro.

Transport/Scouting: The Ravager's decent stamina and speed, the ability to use Ziplines (natural or unnatural), coupled with its jump make it an excellent early game mount, especially for travelling great distances. Look at a zipline until you see a cursor and jump to mount the zipline. It is able go up and down the ziplines, walk back to turn around and is able to sprint up and slide down. It is also able to jump from zipline to zipline. (Level up

Transport:  Wood, Fungal Wood, Thatch, Metal, Green Gem, Fiber, Crystal, Obsidian, and  Stone weigh less while being carried by the Ravager. These resources weigh only 50% of their usual value.

Hunter/Meat Gatherer: The Ravager's decent base damage coupled with its pack bonus makes it an excellent hunting animal, especially in groups. While mounted, players can use the bite attack (default Lmb) for gathering things such as

Damage: Ravagers gain a pack buff when in a group of 3 or larger in a similar fashion to the Allosaurus or the Dire Wolf giving the pack increased damage and damage resistance. This can be utilized to its fullest potential using a large group of Ravagers for the purpose of taking down large prey, in warfare against other tribes, and as a base defense. Be mindful that tamed Ravagers do not inflict a bleeding effect. (Level up

The Ravager reduces the weight of the following resources by the listed amount while they are in its inventory:

For information pertaining specifically to the real-world Ravager, see the relevant Wikipedia article.