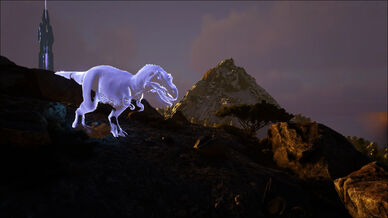 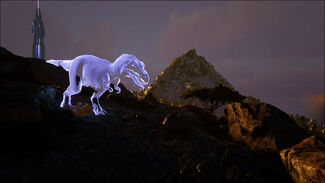 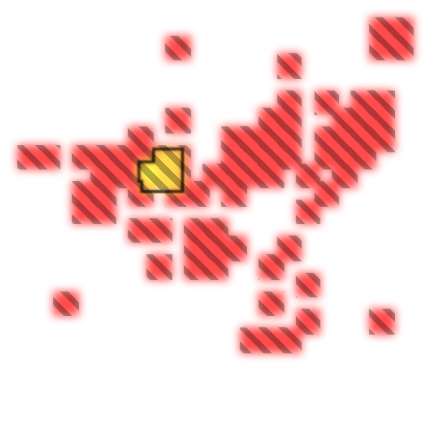 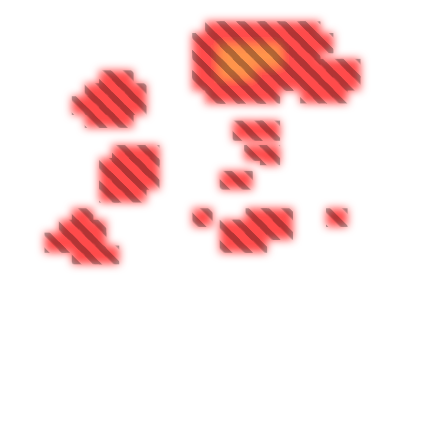 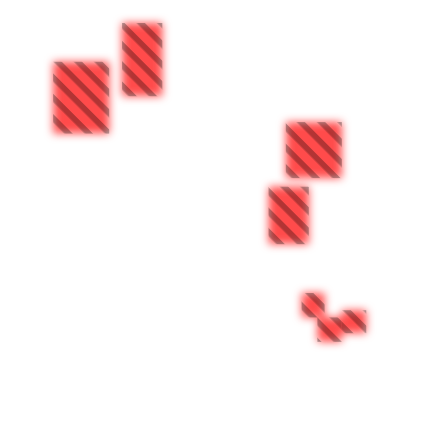 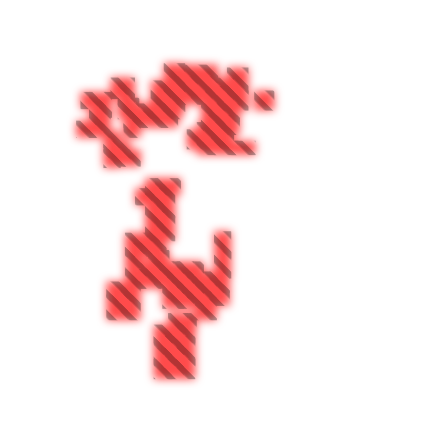 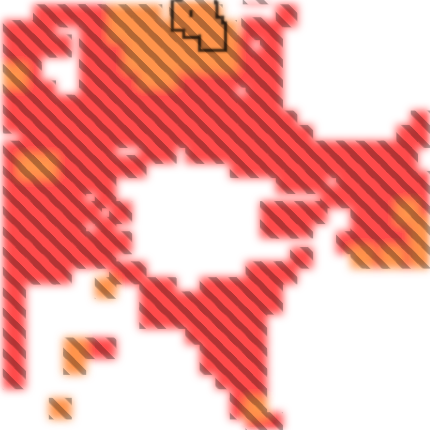 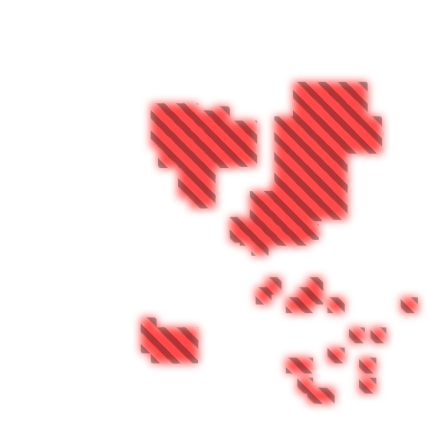 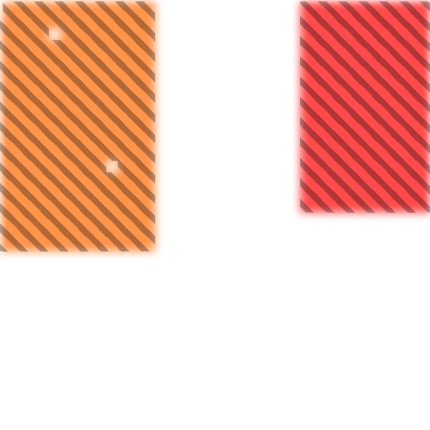 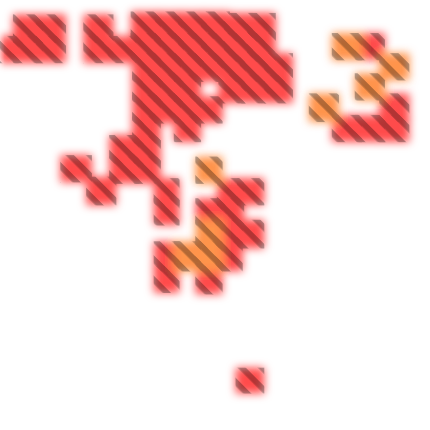 The Rex Ghost is one of the Event Creatures in ARK: Survival Evolved.

The Rex Ghost is a creature which was/is only available during ARK: Fear Evolved 4. It is a spectral variant of the

Rex and consists only of the ectoplasmic presence of this creature.

The Rex Ghost always spawns with the same color scheme and has no color regions.

This means it is currently impossible to make alterations to the Rex Ghost's colors.

This section describes how to fight against the Rex Ghost.