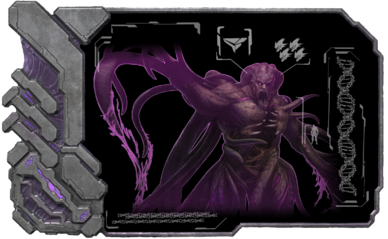 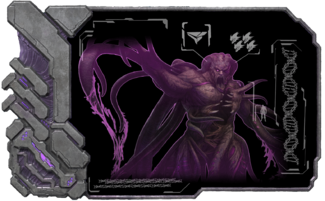 Being a 19th century British man, Rockwell is shown to be one of the kindest survivors, but his self-centeredness and sense of superiority over other survivors in terms of intelligence say otherwise.  Since his physical strength has waned due to his old age, his intellect is sharp and he uses that to get around other survivors, making him one of the most cunning manipulators in the ARK lore.