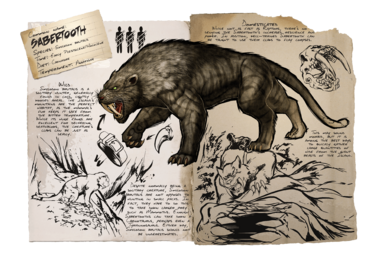 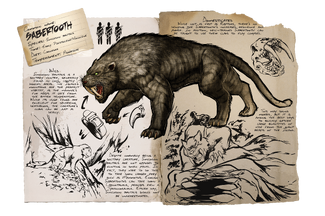 Dossier
These values may differ with what you see in-game or written elsewhere. But that is what the dossier says.
Group
Mammals
Species
Smilodon brutalis
Time
Early Pleistocene/Holocene
Diet
Carnivore
Temperament
Aggressive
Release Versions 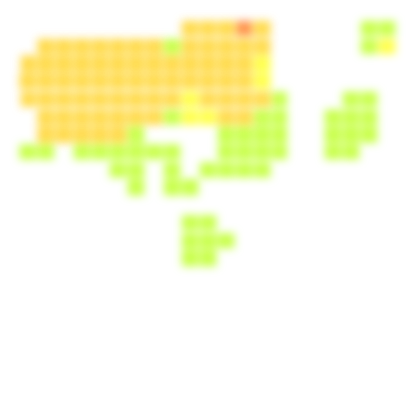 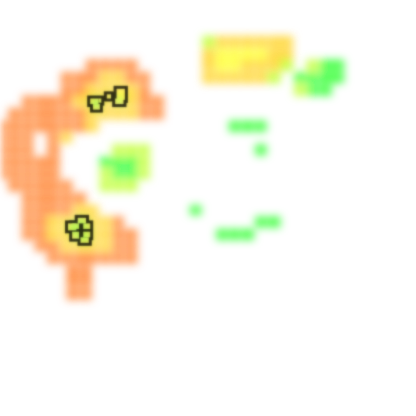 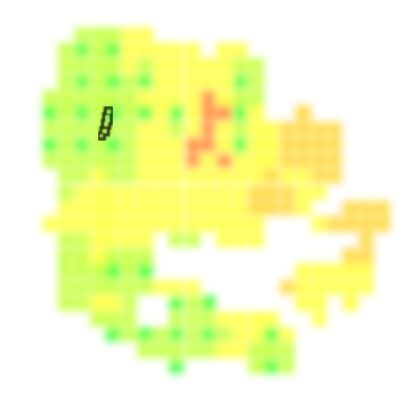 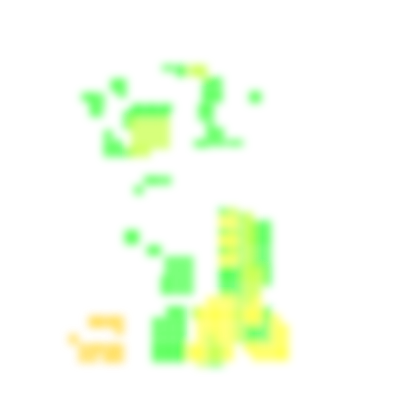 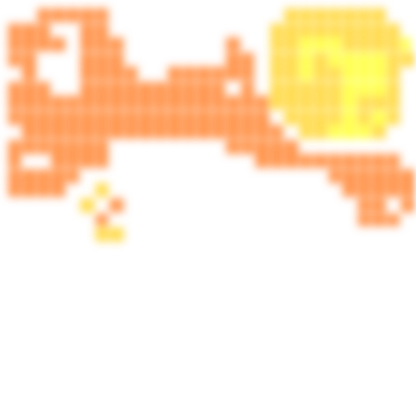 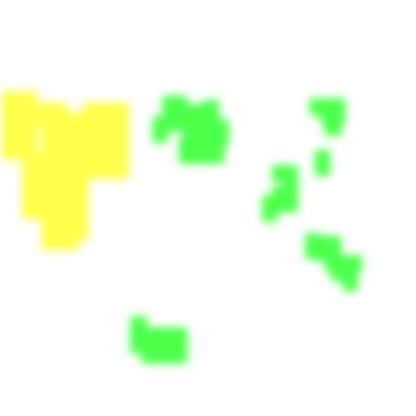 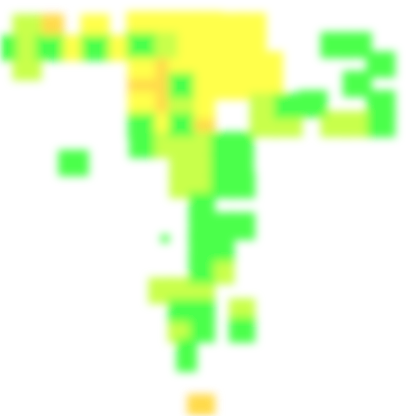 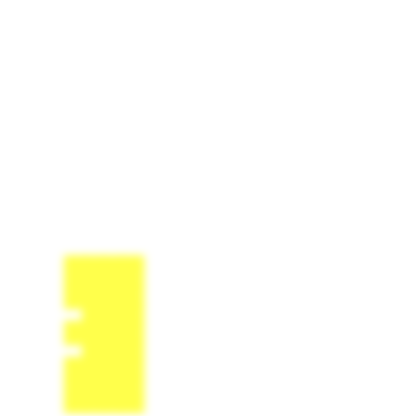 These large cats are mostly common around mountains and survive well in cold surroundings. As they are highly aggressive they will immediately try to pounce at you once you come in their sights. As they inhabit most of the "higher level" area' it is best to avoid them until you are able to fend for yourself. They mostly walk in pairs but can in rare cases be found in groups of up to six. Those that spawn closer to the shorelines (mostly near beaches around the mountains) will tend to spawn alone, though sometimes come in pairs. This comes in handy if you are thinking about taming one, but you should still proceed with caution, as they spawn near the most dangerous environments once one does appear it will start attacking almost anything nearby, usually resulting in their demise. Packs can often be found and are a decimating force on both other mountain wildlife and unequipped players.

The Saber appears as a large cat with well-developed forelimbs and exceptionally long canines. The differences between it and its cousins in the fossil records are that it sports a longer, panther-like tail, its snout is seemingly shorter, and its head is more hunched to the ground. The ears are pointy like that of house cats. The fur on its head, upper torso, shoulders, and back is thicker and longer than the rest of its fur, which is textured with tiger-like stripes. The eyes are lime green with cat-like pupils. The nose is pink and panther-like. The snout also has noticeable whiskers.

Get to higher ground and shoot at the Saber, or use a

Bola and hit the back of it with a melee weapon.

For information pertaining specifically to the real-world Sabertooth, see the relevant Wikipedia article.