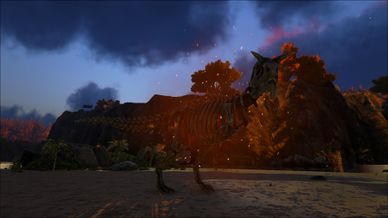 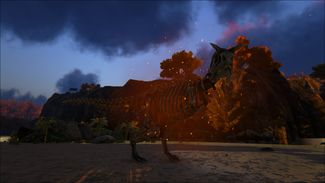 The Skeletal Carnotaurus is one of the Creatures in ARK: Survival Evolved.