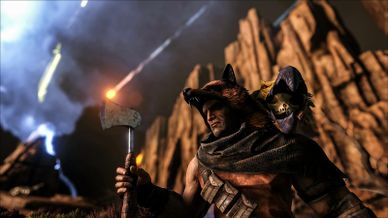 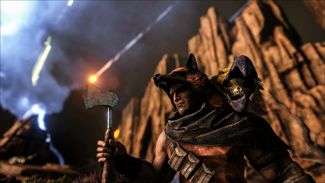 Dossier
These values may differ with what you see in-game or written elsewhere. But that is what the dossier says.
Groups
Event Creatures, Mammals
Species
Renopila amplexus
Time Period
Unknown
Diet
Herbivore
Temperament
Cowardly
Release Versions

Small
Drag Weight
25
Carryable By
Immobilized By
Can Damage

Greenhouse
Habitat
Spawns only during an Event.

The Skeletal Jerboa is one of the Creatures in ARK: Survival Evolved.

Jerboa and consists only of the bones of this creature. Apart from that it is very rare it can occur where the usual Jerboas can be found.