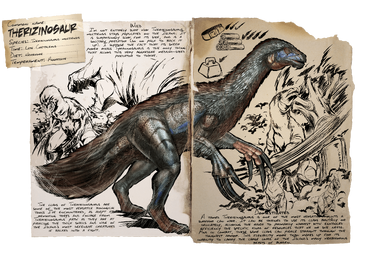 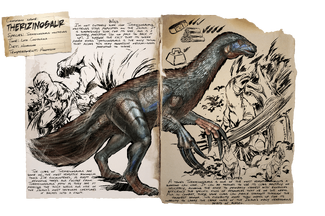 Dossier
These values may differ with what you see in-game or written elsewhere. But that is what the dossier says.
Group
Dinosaurs
Species
Therizinosaurus multiensis
Time
Late Cretaceous
Diet
Herbivore
Temperament
Aggressive
Release Versions 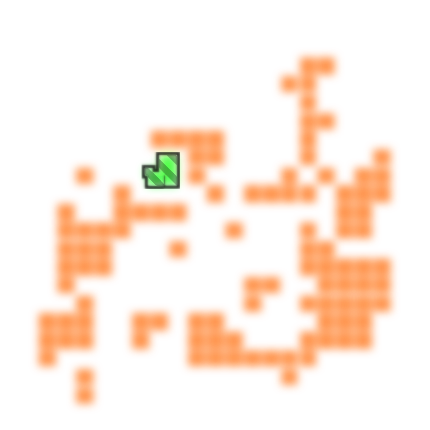 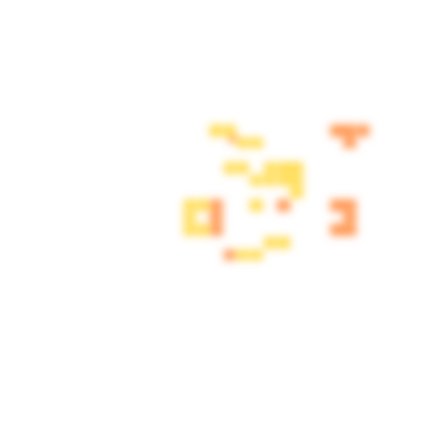 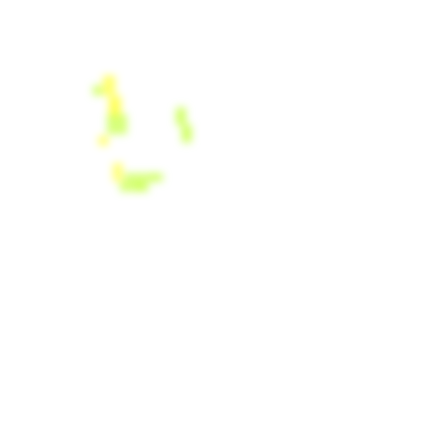 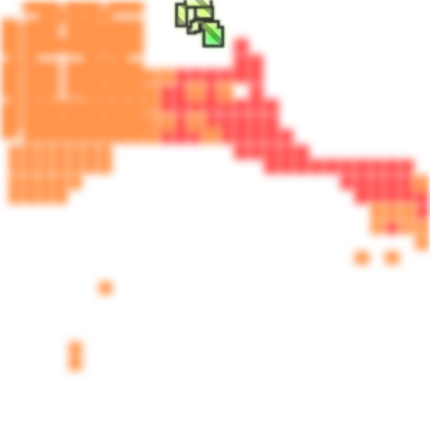 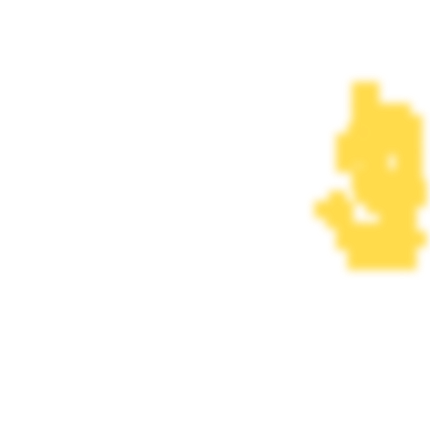 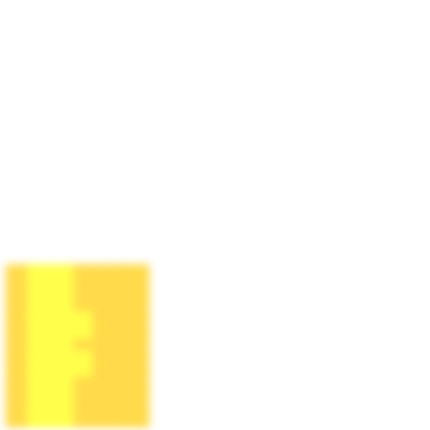 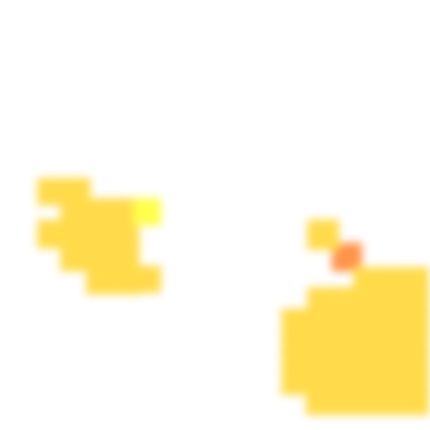 The Therizinosaur (thair-uh-ZEEN-uh-SAWR) is one of the Dinosaurs in ARK: Survival Evolved. They are the namesake for a distinct group of herbivorous or omnivorous therapod dinosaur and lived in Mongolia during the Cretaceous period. In game, they are portrayed as territoriality aggressive and can be common at beaches and in jungles.

The first sentences of the Dossier and its relatively non-threatening appearance may mislead new players to believe they’re harmless if they haven’t yet had a bad encounter with one. Unlike pure carnivores, Therizino will typically wander around peacefully and rarely attack unprovoked, only becoming aggressive when they’re attacked, or a player/ tame comes almost within touching distance. However, when upset it transforms into one of the deadliest killers in the game. They almost never give up pursuing a target once triggered, and can take down even advanced players, tames and bases. Stone walls will not protect you!

Therizinosaurus can be found wandering around alone, though it is not uncommon to see them in small groups of 2 or 3. Whilst they tend to ignore other creatures in the area, any predators, players or tamed creatures that venture too close will invoke an aggressive response. Caution is strongly advised!

A Therizinosaurus is one of the strongest creatures a survivor will encounter on the island. It is just as powerful and dangerous as the

Allosaurus, and despite the dossier calling it a predator, the creature is a herbivore, using its scythe-like claws to pull down leafy vegetation for consumption. The massive claws are just as efficient for slashing foes in combat though, intimidating all but the hungriest of predators. The beast is also covered in a thick covering of feathers much like its real life counterpart: Therizinosaurus cheloniformis.

This section displays the Therizinosaur's natural colors and regions. For demonstration, the regions below are colored red over an albino Therizinosaur. The colored squares shown underneath each region's description are the colors that the Therizinosaur will randomly spawn with to provide an overall range of its natural color scheme. Hover your cursor over a color to display its name and ID.

Since v290.1, the Therizinosaur prefers Exceptional Kibble. Note the kibble fills up 80 food per bite.

The rate that Taming Effectiveness decays is significantly lower than other herbivores, with a level 145 retaining 90% (+65 levels) when tamed using Advanced Crops). (Tested on Official PVP.)

The biggest difficulty in taming a Therizinosaurus is the sheer power for which survivors crave them. They're territorial and capable of dealing high damage in a few short blows, meaning certain death for any mount that isn't leveled enough. They also deal damage to humans on the mount and can effortlessly knock out the rider. Naturally the best strategy is to find a tall rock or small cliff to attack from, and it must be steep since this animal can cross a lot of difficult terrain. You'll need a fast moving mount, preferably Procoptodon, Beelzebufo, or Utahraptor to evade attacks. Since Therizinosaurus is a prey animal, you'll find it best to kite it into a trap or tame one close to the beach where you can defend it from predators. A low level won't take a lot of arrows to knock out but you'll have to keep steady pace since they'll run when torpor gets too high. You may want to carry spike walls to protect the target from nearby Raptors, Dilophosaurus, or more dangerous predators depending on where you knock one out. Taming them takes a great while so kibble and soothing balm(Mobile) will speed up the process. Their torpor also depletes incredibly fast and they could wake up if you're distracted for too long, so carrying at least 100 biotoxin or a few hundred narcotics will keep them asleep. Once they're awake, you don't have to worry about the Therizinosaurus being killed, since they're one of the strongest herbivores in the game.

This section describes how to fight against the Therizinosaurus.

The Therizino is capable of dealing a large amount of DPS, and deals some torpor for each attack and has quite an effective attack range.

Therizinos are highly aggressive for Herbivores and will not hesitate to attack any players or tames that approach too closely. Keep in mind that although it isn't as flashy or impressive looking as a

Rex, its power rivals it. Therizinosaurs are much more powerful than an

Allosaurus and not to be taken lightly. It is not recommended to take a Therizino head on with a tame unless you are certain it can take a beating, and certainly don't attempt melee with one if unmounted as they are quite capable of shredding armour very quickly. Fast mounts, high perches and ranged weapons are recommended.

Shotgun works well if aimed at the head. Four rounds may down it from close range, depending on server settings, level, quality of gun, etc.

The Therizinosaurus' attacks are capable of damaging both mounts and their riders in a single attack whenever it randomly uses its bite attack - although the rider must still be in range of the attack. Approaching a Therizinosaurus with shorter mounts is not advised as they can distribute Torpor to the rider of a mount when hit by the bite attack. Therizinosaurus can aggro on a player inside a house if they wander too close, potentially tearing down anything not made of metal, so it's best to monitor the location of any that wander nearby.

It's worth noting that due to the shared torpor effect, the Therizinosaurus can knock a player off their mount unconscious.

It can't heal well like the Rex, unless using sweet vegetable cake. Attacking behind spikes with a pike can allow you to kill one on foot, as its head will pop over and they won't be able to hit you. Also, it seems to have a fear of deep water - even if you are shooting it it won’t enter it. Obviously a crossbow or raft is required if you can’t shoot it from the other side of a lake.

For information pertaining specifically to the real-world Therizinosaur, see the relevant Wikipedia article.