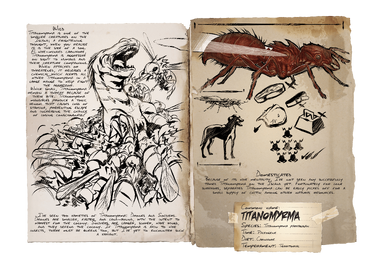 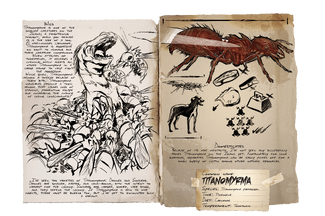 Dossier
These values may differ with what you see in-game or written elsewhere. But that is what the dossier says.
Group
Invertebrates
Species
Titanomyrma parvagigan
Time
Paleogene
Diet
Carnivore
Temperament
Territorial
Release Versions 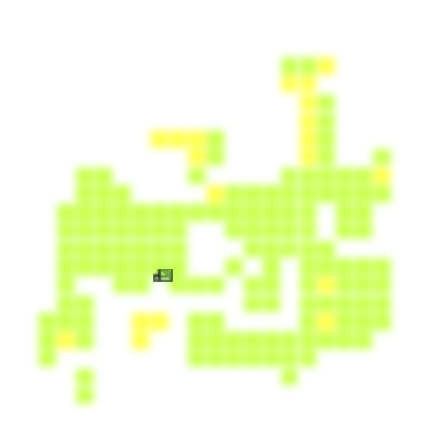 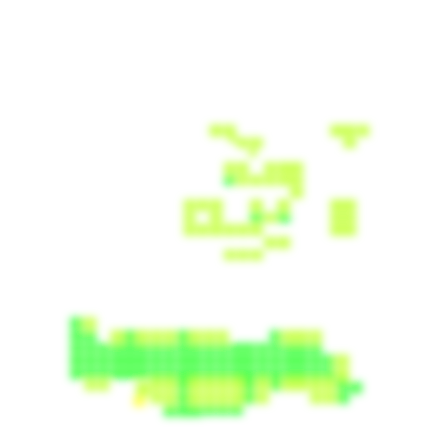 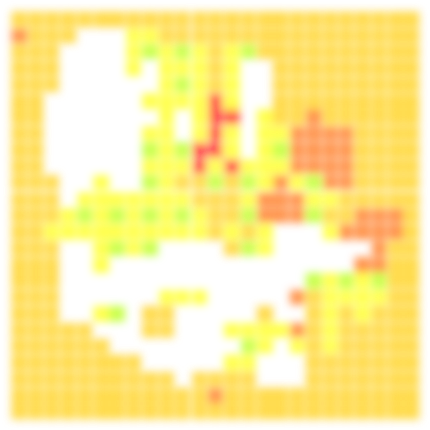 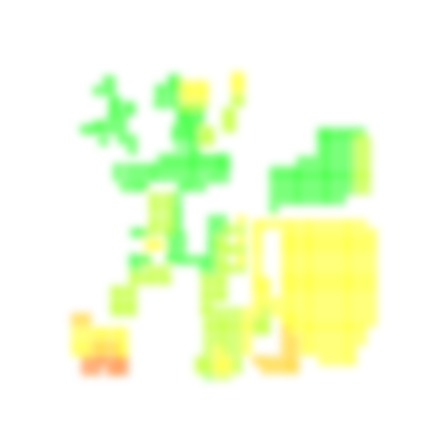 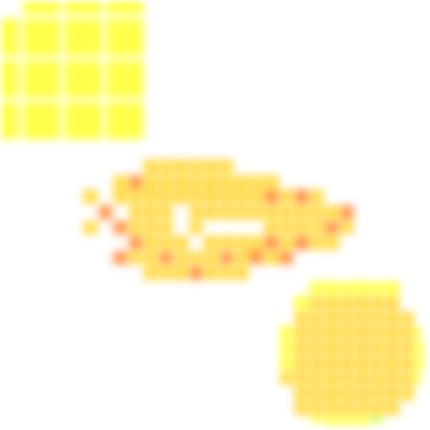 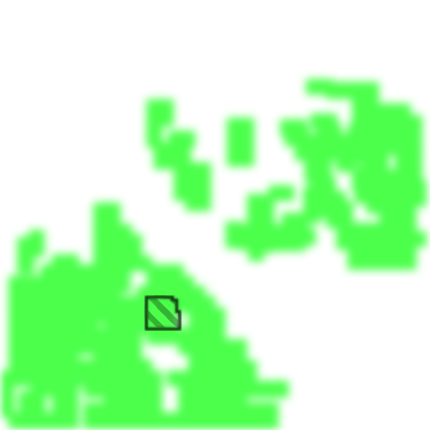 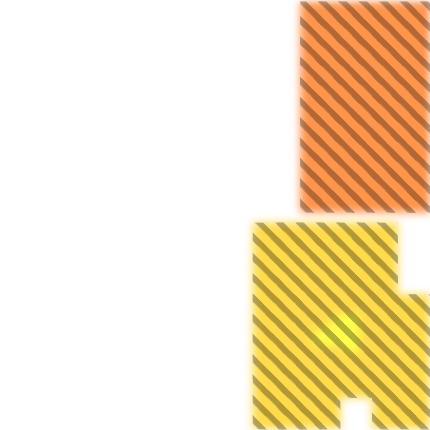 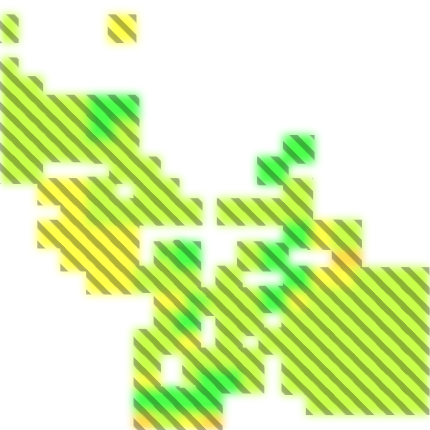 Pike are both effective due to their reasonable range. Be careful using a

Spear though, as it can potentially break while fending off a swarm. Ranged weaponry is questionable when dealing with soldiers, as they fly too fast for accurate aiming, but drones are easily dispatched while backpedaling with a

For information pertaining specifically to the real-world Titanomyrma, see the relevant Wikipedia article.