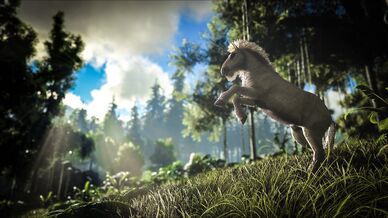 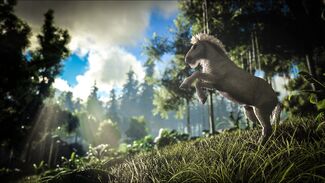 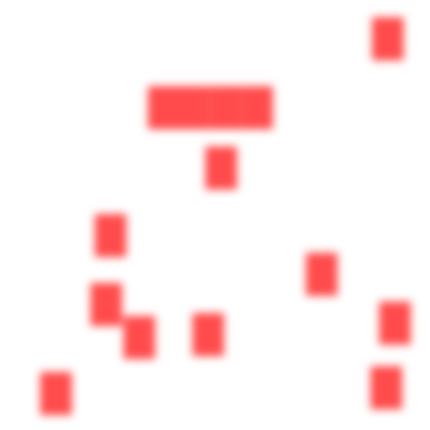 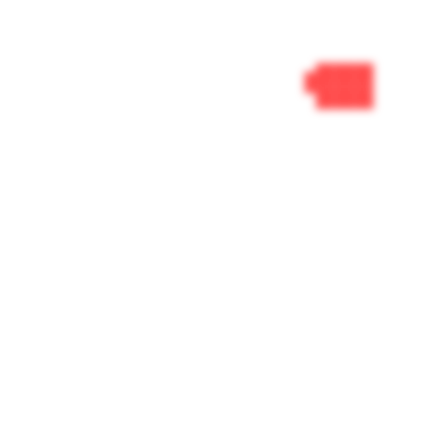 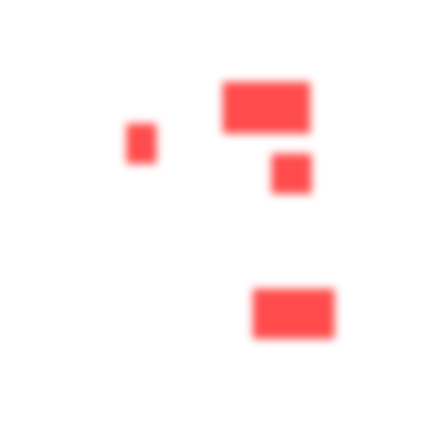 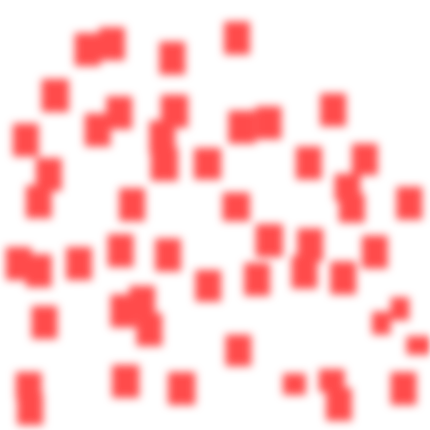 The Unicorn is one of the Creatures in ARK: Survival Evolved.

The Unicorn will appear as a rare variant of the

Equus, passively trotting around The Island. When in the presence of a

Human, they will become startled and run away. Only one wild Unicorn may exist at a time, making these Creatures even more difficult to find.

The Unicorn is similar to the

Equus, with the only noticeable differences being the white color and the horn that protrudes out of the Unicorn's head.

The Unicorn always spawns with the same color scheme and has no color regions.

This means it is currently impossible to make alterations to the Unicorn's colors.

All numbers in these charts are inaccurate as of now. Still need more testing before saying by how much with any accuracy. For now have AT LEAST 10 extra Kibble for Kibble tames so as not to be under and lose the tame due to having to jump off. (update: a 150 Equus requires 31 Troodon Kibble to tame. Times appear to be the same though only a longer total because of the extra feeding intervals)

In ARK: Survival Evolved Mobile, the Unicorn is tamed with

Ghillie Armor and a substantial amount of Taming food. However, be aware that Unicorns are much rarer, and thus must be handled more carefully.

You can also pick it up with an Argentavis and drop it in a large pen make sure it can't run into danger.

The Unicorn reduces the weight of the following resources by the listed amount while they are in its inventory:

For information pertaining specifically to the real-world Unicorn, see the relevant Wikipedia article.