509 creatures are announced, and all of them are released. 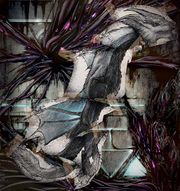 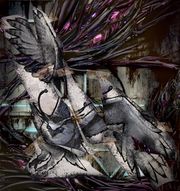 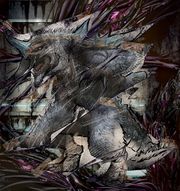 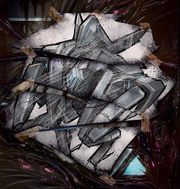 Extinction has concluded and Extinction was released. The