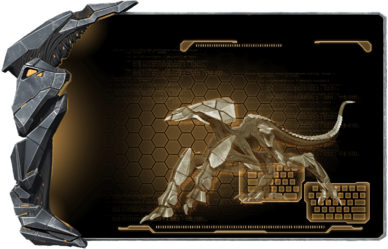 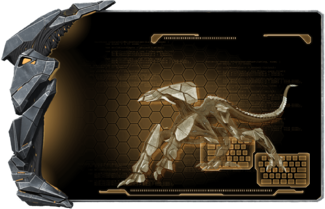 Defense Unit. They are only craftable and the only way to craft one is in a

City Terminal. They can be carried by any flying mount so be careful when you leave it somewhere. 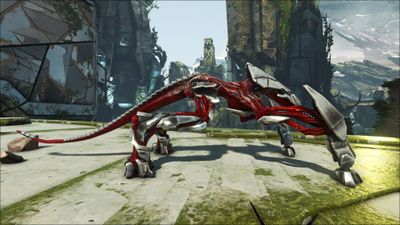 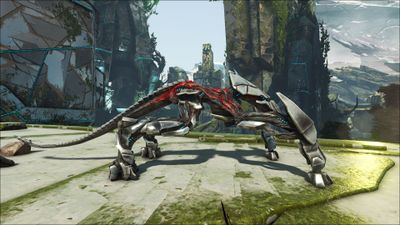 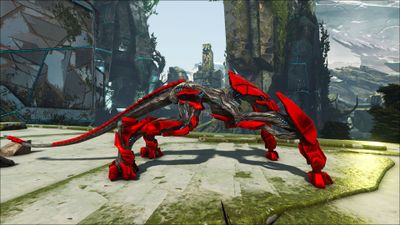